The coffetable book published by Kolor is a yearbook with digital (stitched) images from the AutoPano Pro user community. The book was released earlier this year (they are already working on the 2010 book), 365 images by 221 users from all over the world give enough interesting to browse for quite a while. A nice addition (for 27 Euro, free shipping) to my panorama library. You can order it from Kolor only (www.kolor.com). 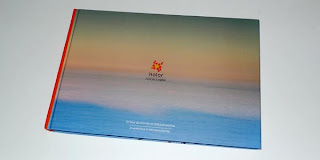 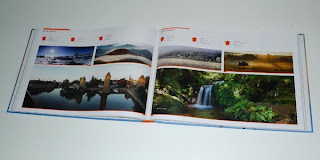 Todays' Stitching Software is more powerful than ever before. A very evolutionary process created some tools or features and performance that one would not have expected some years back.

My personal history of software I used over the years (in sequence):
I dont compare the applications with each other because I was using them at different times and each software had its feature(s) that made me using it for a longer period and there was a reason to move on (at that time, it might be different situation today though).

VR/Fisheye based work:
I stopped using Panoweaver and moved to PTMac because PW was not very flexible and only perfectly leveled fisheye shots would turn into a good VR and it was expensive to update to newer versions. I moved on to PTGui because most of my workflow was on Windows not on MAC.

Flat panoramas:
I started with Panoramafactory which was the first (Windows) stitching software I found, that allowed at least a half decent automatic control point creation. It failed with large panoramas (memory problem). I moved on to Autopano Pro because the stitching results were better without major control point cleanup. I started using PTGui because I eventually used it for VR work and it does a really great job, even for very handheld'ish and uneven shots. I still use it on Windows, but I use Autopano Pro now (again) because it runs on Linux (and I am migrating my complete workflow to Linux now).

Today:
I upgraded to Autopano Pro 2.0 (at a update price of 39.- Euro) and started it using the last few days. An amazing improvement of performance and quality since the last time I used 1.4. Thanks to the Autopano Team for creating a tool that runs under Linux. I will post some real life examples and results the new few days. I am currently feeding Autopano Pro with Mamiya ZD files (adding to huge panorama files).

A visit home again opens the eyes for some unseen and ignored details, plus some "touristic" spots. I brought the Noblex to shoot some film panoramas, but the cold temperature scrambled the film roll while forwarding. So the LX3 worked as a backup, no problems with film. 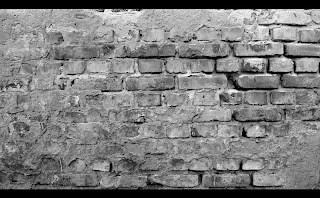 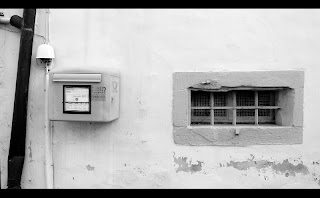 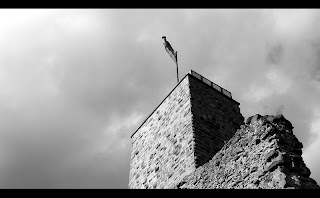 This is a Flickr badge showing public photos from panoramaXL. Make your own badge here.